A few years ago, my husband and I splurged on season passes to the Biltmore Estate. It’s an easy drive from our house, and we like to walk or bike on the extensive grounds as weather permits. In recent years, the Biltmore has had special costume exhibits—Dressing Downton in 2015, Fashionable Romance: Wedding Gowns in Film in 2016, and, in 2017, Designed for Drama: Fashion from the Classics. So we keep renewing our passes in November, figuring we’ll regret it if we don’t. Coming in 2018: an exhibit of costumes from Titanic in February and, in the spring, Chihuly glass in Biltmore’s gardens!

My husband had a day off this week, so we gathered the children who were willing to go and went on a daytime tour of the Biltmore. There is also a Candlelight Christmas tour, but it costs extra, even for passholders, and we were already paying for our two college kids, who don’t have passes. The evening tour features musicians performing in various rooms; apparently, a Victorian-style Santa makes an appearance. Still, I was satisfied with strolling through the beautifully decorated mansion while sunlight filtered in through the windows. Happily, someone was playing Christmas music on the organ while we were in the Banquet Hall, which showcases a 35-foot live Frasier fir that is replaced twice during the Christmas season!

Posing with the lions in front of the Biltmore is a long-standing tradition.

Since I’m really supposed to be shopping today—Christmas is in three days! Yikes!—I’ll go straight to sharing the pictures that I took on Tuesday. Cameras used to be off limits inside the Biltmore House, but perhaps the power of social media changed that ruling. Visitors are now permitted to take non-flash photos inside George Vanderbilt’s mansion. Inveterate shutterbug though I am, I have mixed feelings about taking pictures in the house: inevitably, there is a logjam in the line moving through the rooms as people stop to take pictures. On the other hand, I wouldn’t have these pictures to share with you if pictures were still banned.

In deference to my college son, who claims that as a small child he was dragged through the Biltmore House on numerous occasions, I tried to keep my picture-taking to a minimum. I will tell you, though, that every single bedroom or sitting room had at least one tree, not to mention the garlands and wreaths festooning mantels and doorways. But, at a certain point, I put my iPhone in my purse and tried to leave it there. Here is a tiny glimpse inside the glimmering magic of the Biltmore House in its Christmas glory:

Since it was a pleasant day, we strolled out onto the Tennis Courts and down to the Conservatory. Then we headed over to Antler Hill Village, which has been gorgeously decorated with lights. On our way, we spotted some deer grazing—not an uncommon sight at the Biltmore Estate. 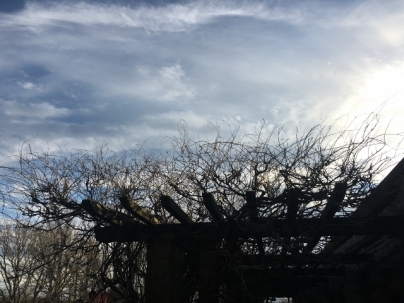 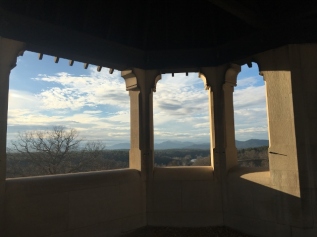 Fortunately, it was just starting to get dark as we left, so we got a partial experience of the lights at Antler Hill Village at night. Happily, passholders can bring non-passholders onto the Antler Hill part of the Estate after 5 p.m. Maybe we’ll make it back before the holidays are over—but maybe we won’t: we still haven’t seen the Winter Lights at the North Carolina Arboretum or gone to see the gingerbread houses from the annual competition at the Grove Park Inn this year. Asheville is an awesome place at Christmas-time! 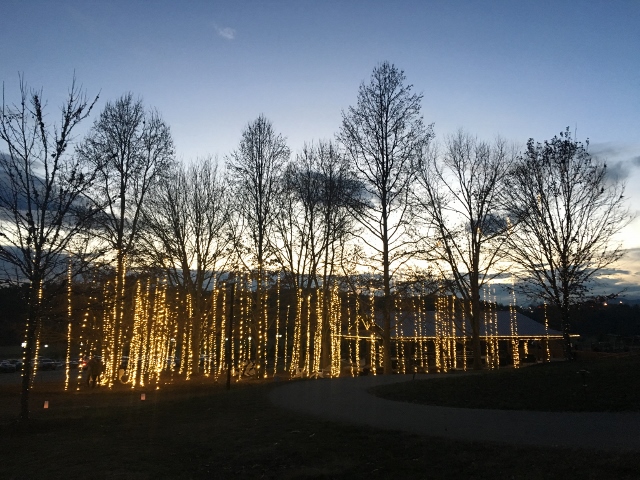 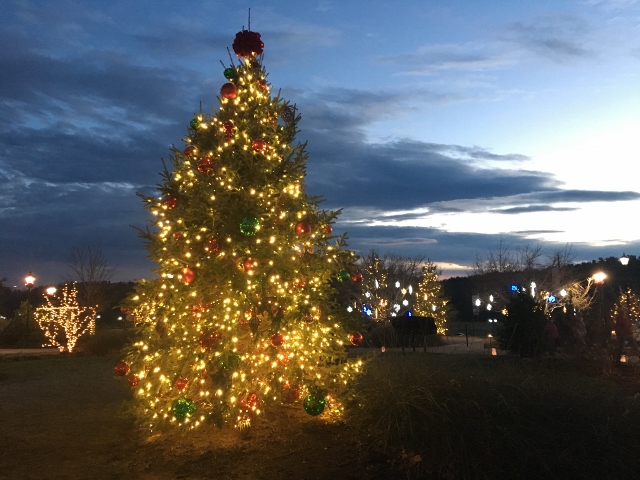 16 thoughts on “Biltmore Does Decorations” 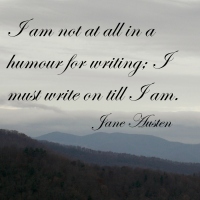 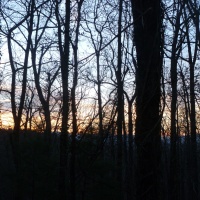 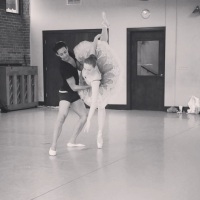 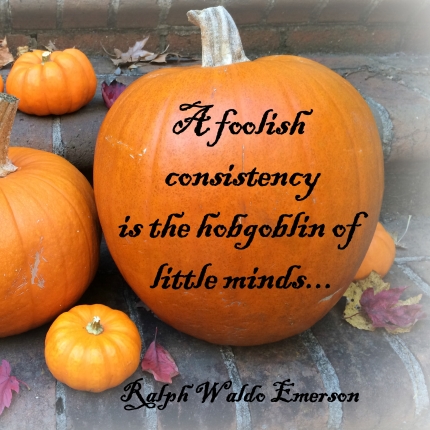 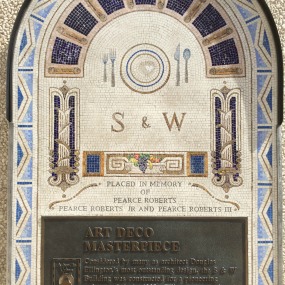 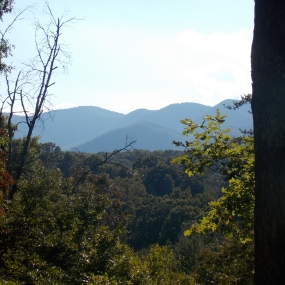 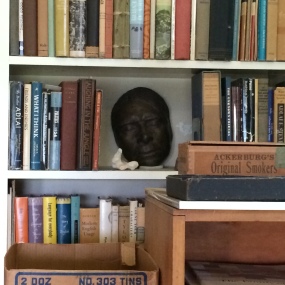 Crafting Poetry One Syllable at a Time

a girl in fringe, pretty in red